'The need of industrial and technical training is, however, generally admitted to be very great, but it is a difficult subject to handle.'
Daily Gleaner, February 3, 1890

The first buildings acquired for the Kingston Technical School were the old Mico buildings on Hanover Street, which were purchased after the Mico College moved to new buildings on Quebec Lands, in the mid-1890s. 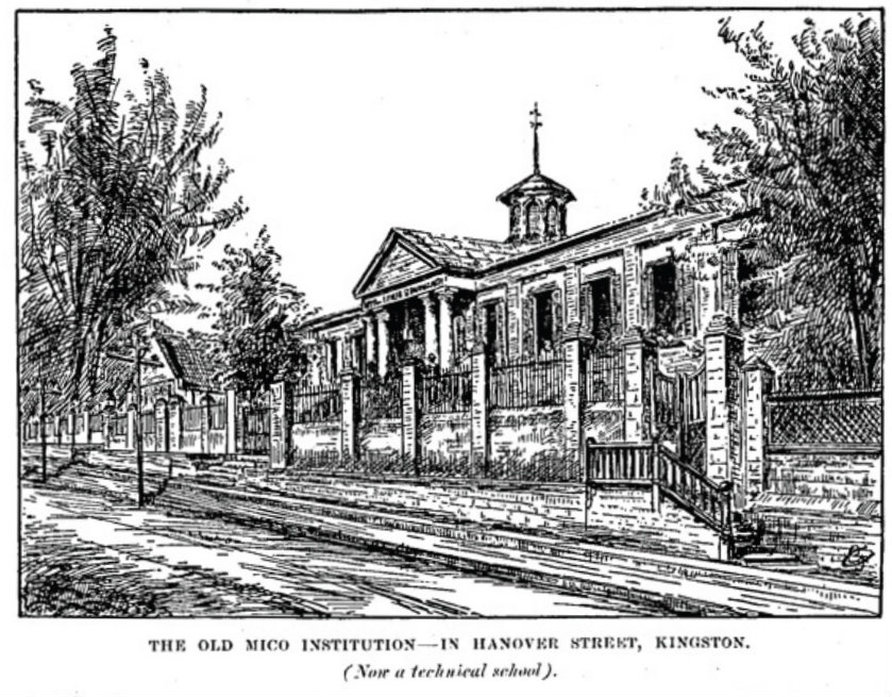 Teaching of Technical and Commercial Subjects
LONG FELT NEED FILLED
Fitting Boys and Girls for Work of the Country
It is sometimes asked, what good has the Board of Education accomplished, and what has the Board done to justify its existence? Does it do more than discuss educational questions from the academic standpoint? Would not the education of the island get on quite as well if the Board were abolished?
Very recently His Excellency the Governor opened the new and up-to-date buildings which have been erected for the accommodation of the Montego Bay Secondary School. This school exists to-day, because the Board of Education took steps which led to its establishment. From 1893 to the present year the Board was the Committee of Management of the school, and the success of the school is largely due to the fostering care of the Board.
In 1892 the Board discovered that there was a lack of "some 3,000 school places in the island and that this lack was chiefly apparent in Kingston."

On the motion of the Rev. Wm. Gillies, who apparently took the lead in this matter, it was decided to "establish one large graded elementary school for boys, and another for girls; arranged in three divisions under the direction and supervision of the Board itself."
"The school is to gradually grow into a centre for specialised manual instruction.

Children from other Kingston schools are from the first to benefit by the training afforded by the Board School."

These plans resulted in the establishment of the Board School at 82 Hanover Street in premises formerly occupied by the Mico College, and purchased from the Mico authorities by the Government for the purposes of the School.
The first master was Mr. A. E. Thompson, who has ever since been associated with the school. The first committee of management consisted of the Bishop of Jamaica, the Rev. Wm. Gillies, and the Rev. Wm. Pratt.
In 1896 the Board secured the services as Headmaster of Mr. J. G. Peet, a trained and certificated English teacher, and a qualified instructor in wood-work. Shortly after this the name was changed to the Manual Training School.
In 1901 it was decided to close the Girls' Department, and up to the time of the earthquake of 1907 the school consisted of a Kindergarten Department, and the Manual Training School.
The Kindergarten Department was maintained chiefly in order that teachers desirous of perfecting themselves in Kindergarten methods might there secure the necessary training. When the earthquake compelled the Government to utilise the buildings at 82 Hanover Street for governmental purposes, the Kindergarten department was temporarily closed, and the manual training school was removed to Elletson Road.
But the original intention of the Board of Education had been steadily kept in view, and now after 15 years, have been accomplished. 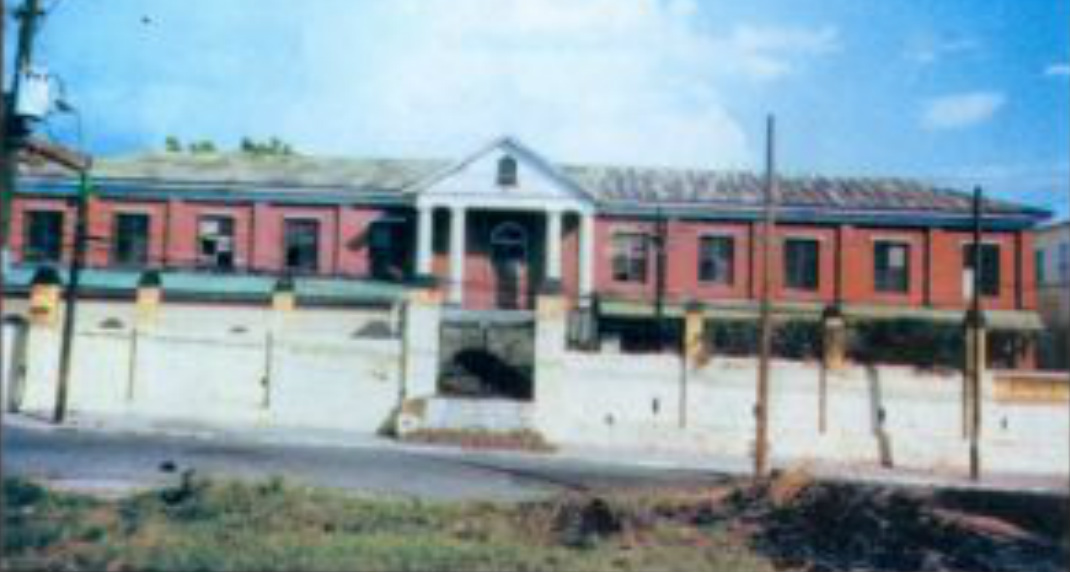 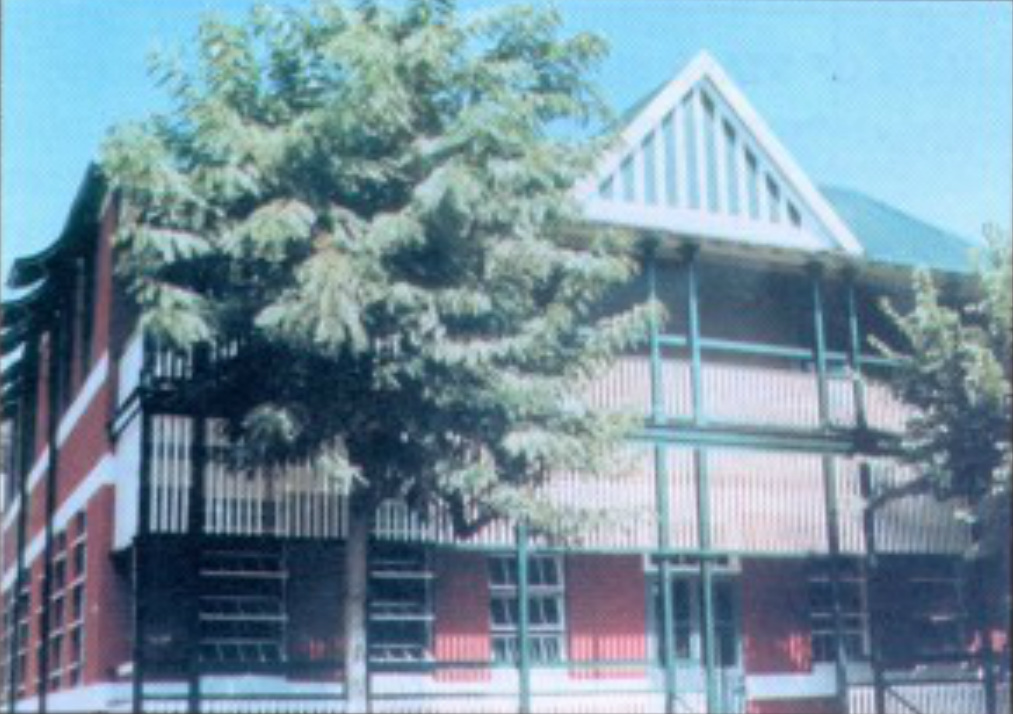 the new building on the site of the earlier Headmaster's House.