From 1893 to 1896 Alfred Downer was one of the leading runners in Great Britain - in the terminology of the time he was a 'pedestrian', a term which covered all types of racing on foot, from walking onwards.

The feature of the racing at the Amateur Athletic Championships on Saturday July 3rd was the fine running of Arthur Wharton, a young gentleman of colour, who is a student of Darlington College. He won the 100 yards Race in the wonderful time of 10 sec., which as it is fully authenticated by the time-keepers, may be accepted as establishing a best on record for that distance.
The Sporting Chronicle, July 5, 1886
. . . but from 1893 Downer was the record breaker, especially in Scotland, where he had his earliest successes -
The young Downer had first discovered a talent for running while at George Watson's and had gone on from there. A brief account of his early athletics comes in  an item from the Press, the main newspaper in Christchurch, New Zealand, which carried regular reports of athletics across the world. Since many in South Island were of Scottish descent, there may have been real interest in the career of a man who was considered the 'Flying Scotsman.'

'For many years he was the crack amateur of the Old Country.'
Barrier Miner (New South Wales) July 31, 1912, reporting Downer's death. 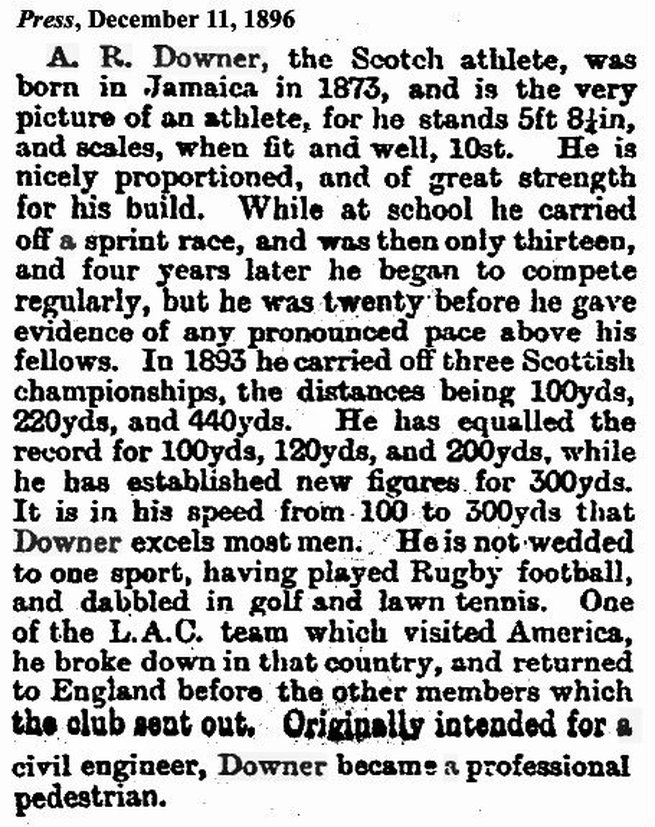 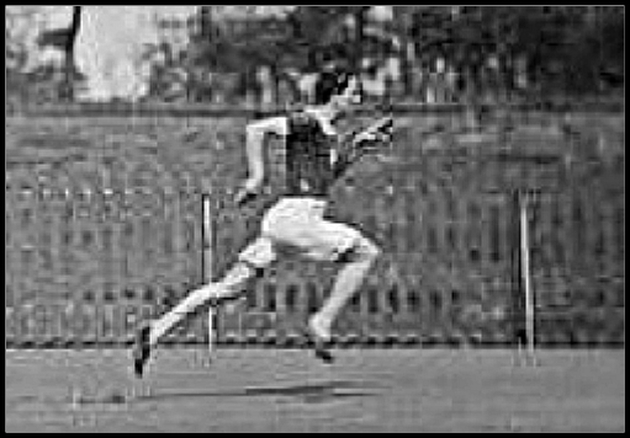 Alfred Downer established a permanent place for himself in running history by winning the 100 yards, 220 yards and 440 yards in the Championships of the Scottish Amateur Athletic Association for three years running - 1893, 1894 and 1895. The reputation he established in those years stood him in good stead when he was forced to turn professional in 1896. 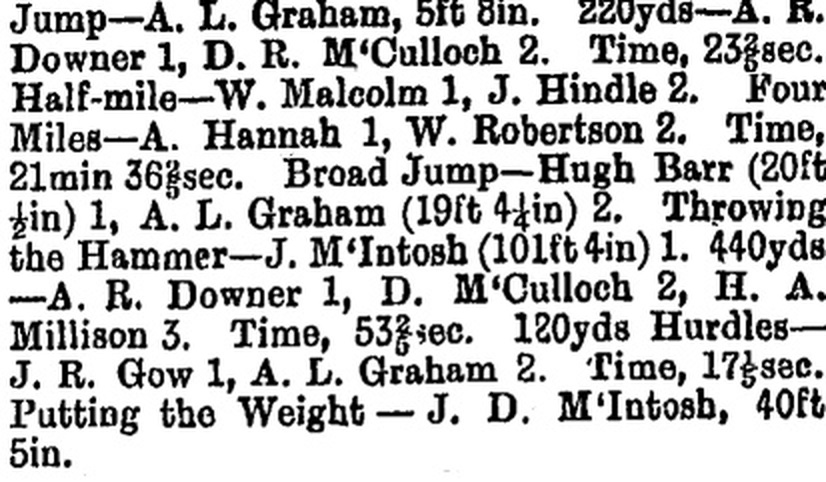 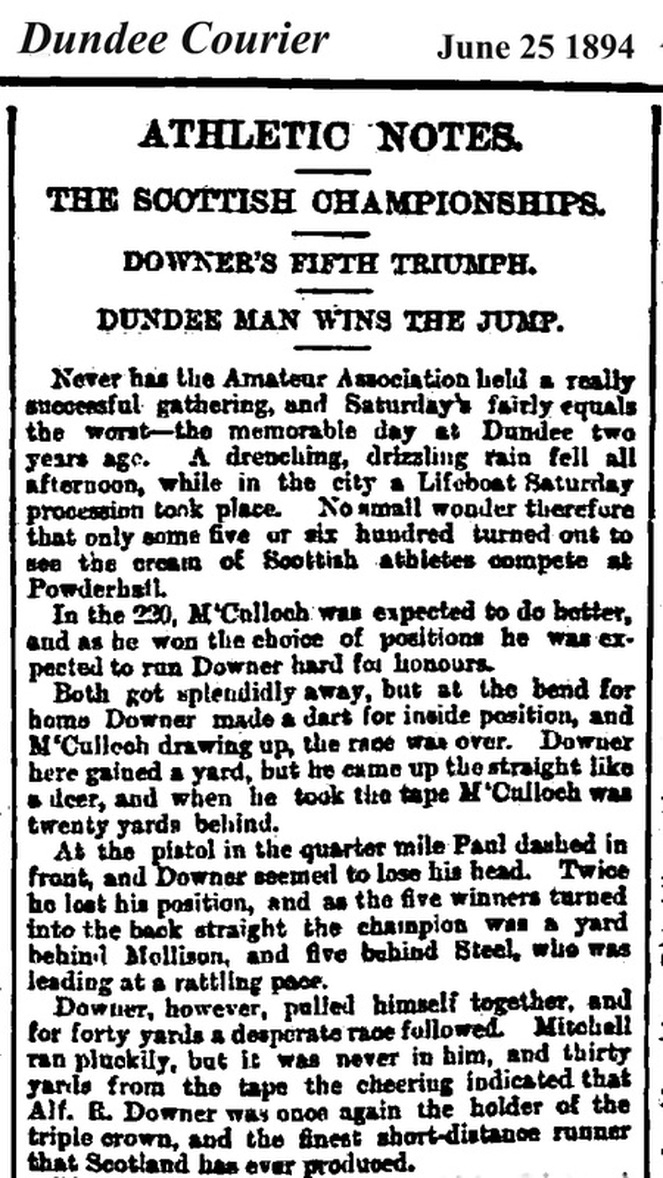 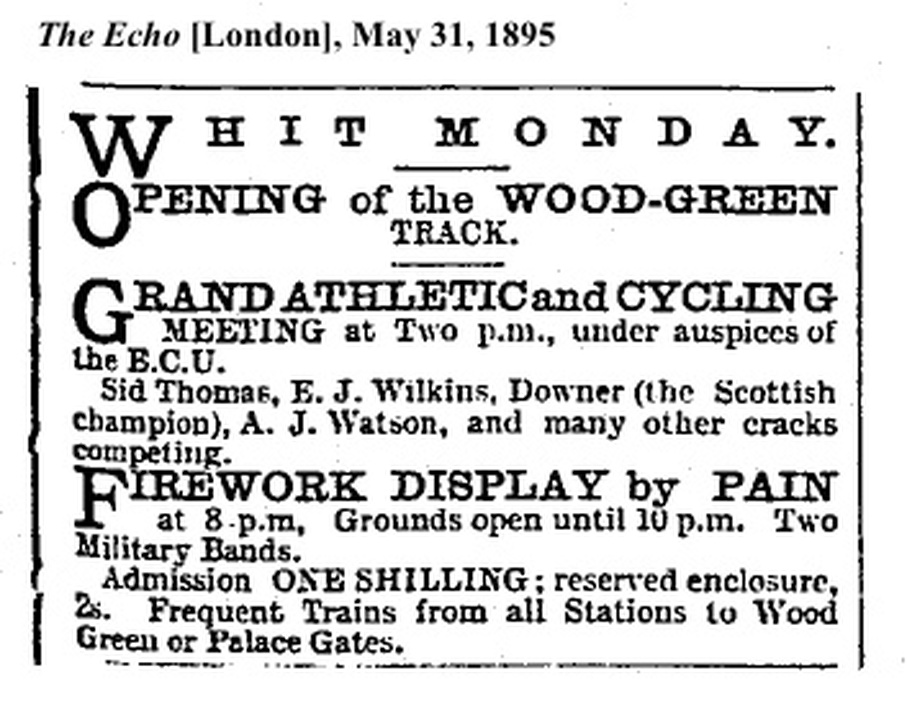