'. . . he deserves to be recognised alongside Eric Liddell and Allan Wells as among the greatest sprinters we’ve ever produced.' 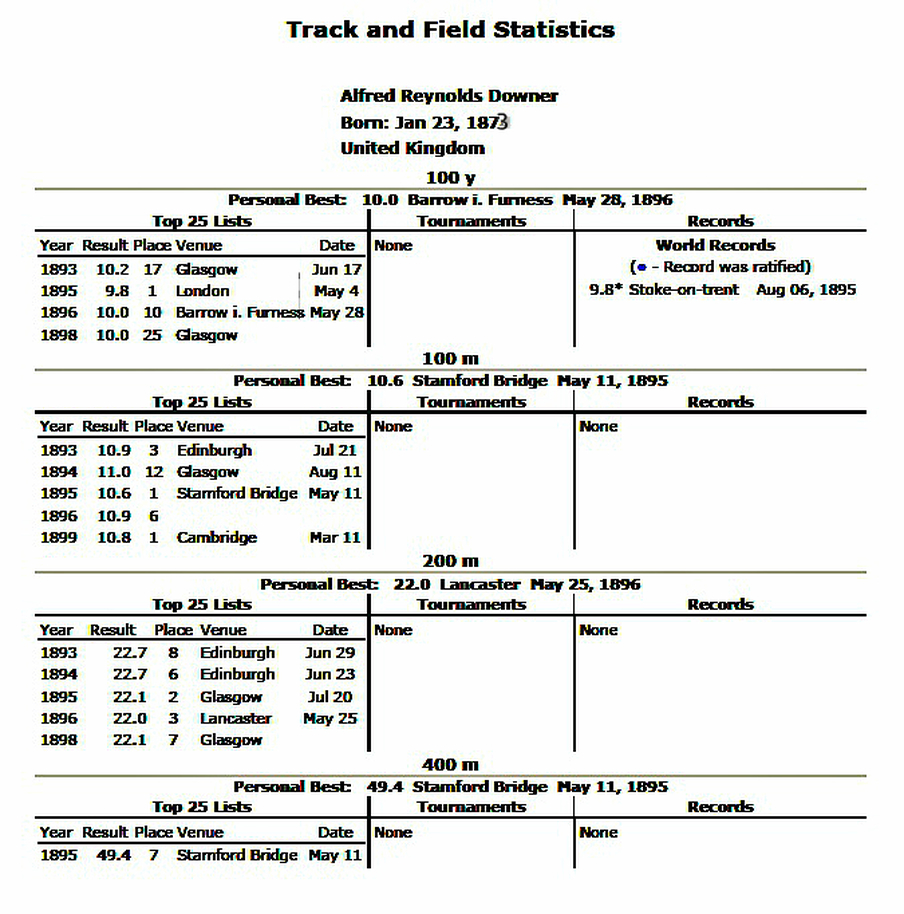 The big divide in Alfred Downer's career as a sprinter came in June 1896 when the Amateur Athletic Association barred him and a group of other runners from competing as amateurs. 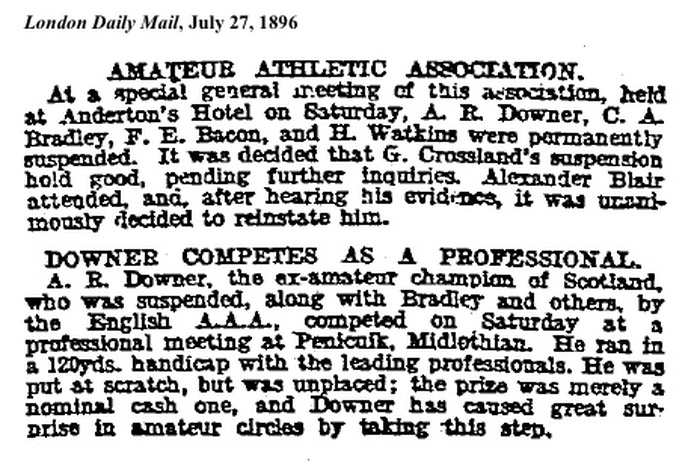 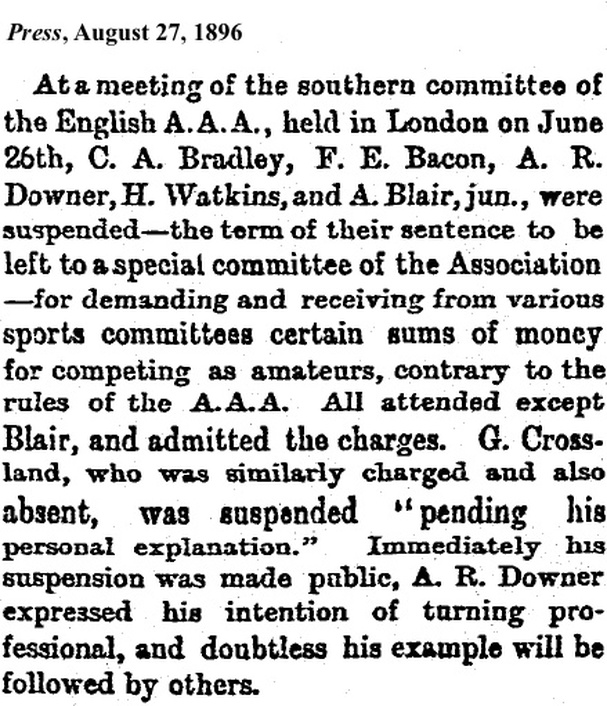 The whole vexed question of amateur/professional in athletics continued on well into the future. The issue that affected Downer in the 1890s resurfaced in the early years of the 20th century as this item entitled 'Pseudo Amateurs' indicates. 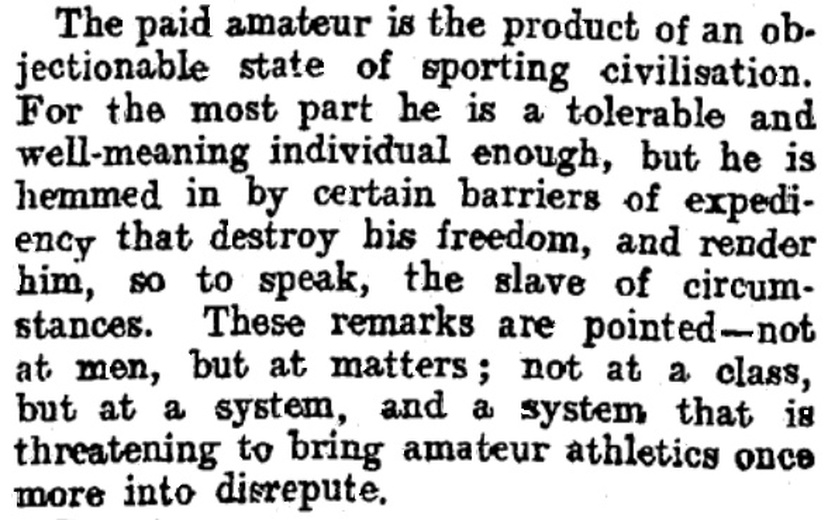