Who was Elias Hartley?

1849: A birth and baptism record for St George's

There is no indication of who Elias's parents were - but his birth date is recorded - November 17, 1848, and his place of birth was Charles Town.

1866: Address to Governor Eyre from the Charles Town Maroons 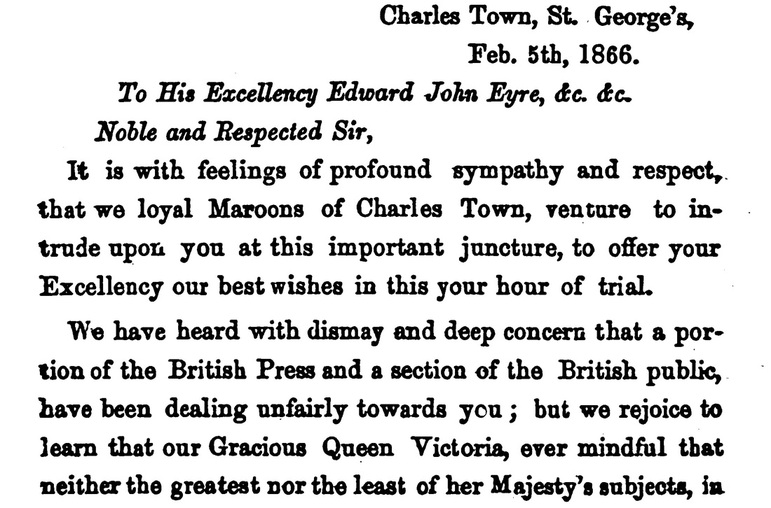 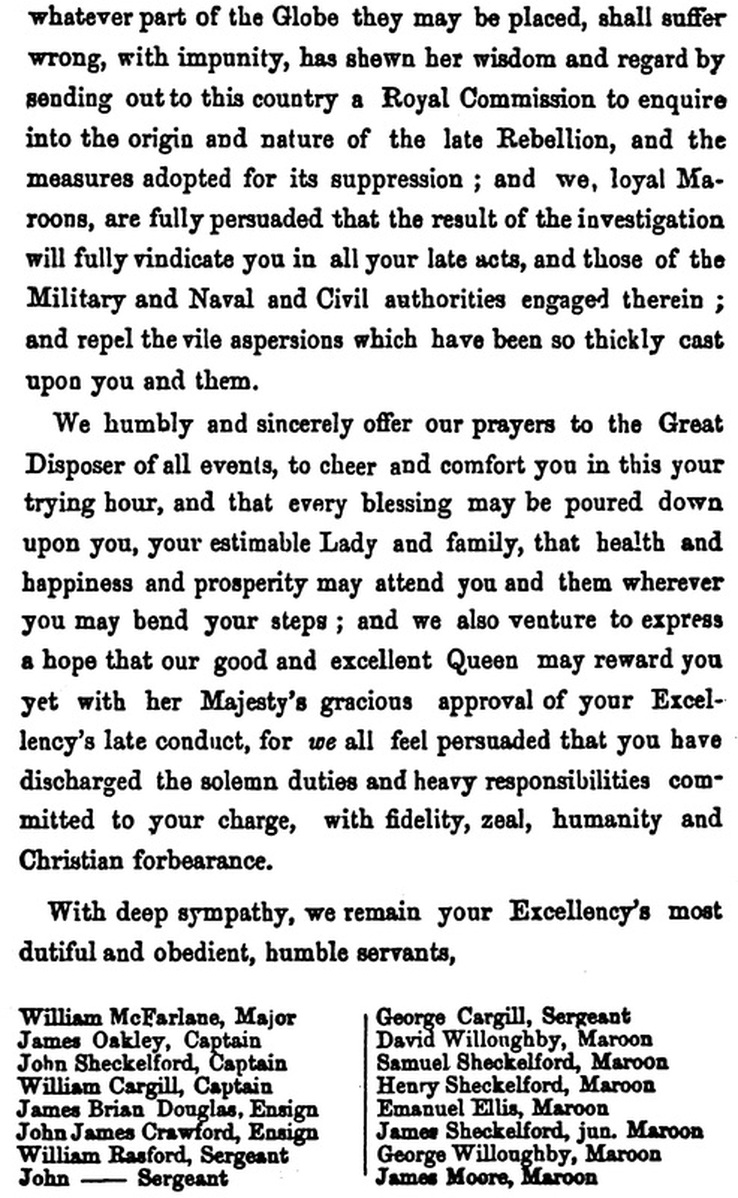 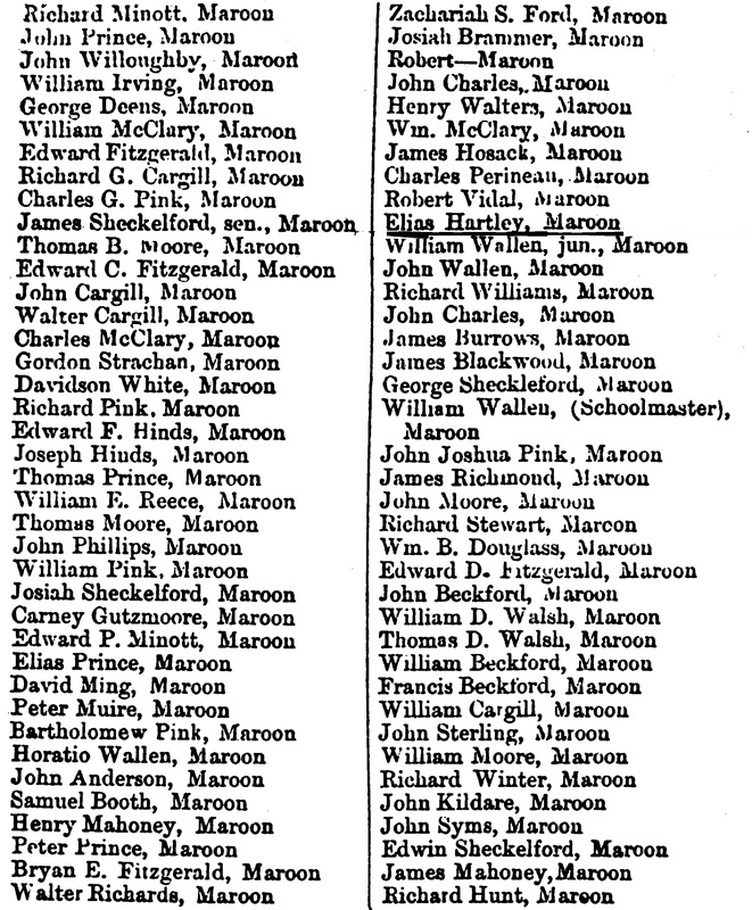 Elias Hartley, Maroon, is a signatory to this address; he would have been 17 years old at that time, presumably considered a man.
I have been unable, now, as in my earlier research, to find a birth/baptism record for Jacob Hartley; in 1872 it would have been in church records, which have survived very spottily. There were, however, records of other children fathered by Elias Hartley , of Charles Town - such as the one below, from the register of baptisms in Portland in 1872:

In this marriage record, Jacob Hartley gives his father's name as Elias Hartley. Jacob was 28 in 1900 so was presumably born around 1872, when Elias could have been about 24.

Sadly, this could well be the death record for Elias Hartley, born in Charles Town in 1848. Probably Jacob had had little contact with his father, and may not have known of his death in Kingston.
and this is the note in the Gleaner of Jacob Hartley's death in 1932 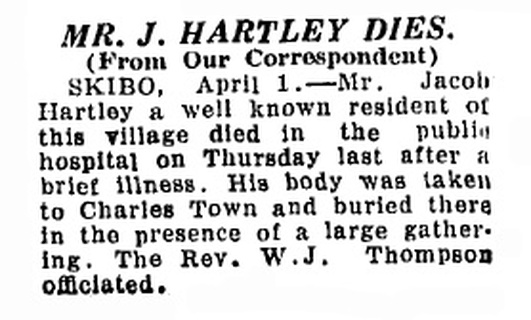